Adriaen van de Velde was the son of Willem van de Velde I (c. 1611–93), and the brother of Willem van de Velde II (1633–1707), both marine painters. The 18th-century biographer Houbraken relates that after early training with his father he preferred landscapes to seascapes, and was accordingly sent to Haarlem to study with Jan Wijnants (1632–84). In 1653 he produced a series of six etchings of landscape scenes. By 1657 he was back in Amsterdam, where in the decade and a half left to him he produced an extensive body of work that consisted primarily of landscapes, but also history subjects, portraits, and at least one genre scene. His landscapes are chiefly Italianate scenes of herders and cattle, which owe a debt not to Wijnants but to Paulus Potter (1625–54), Nicolaes Berchem (1621/2–83) and Karel du Jardin (1626–78). Adriaen van de Velde also frequently contributed staffage of animals and figures to other artists’ works, notably Jacob van Ruisdael (1628/9–82), Meindert Hobbema (1638–1709), Frederik de Moucheron (1633–86), Jan van der Heyden (1637–1712; see DPG155) and Jan Wijnants. He also produced etchings occasionally. His numerous drawings from life reveal his working methods more than is the case with any of his contemporaries. 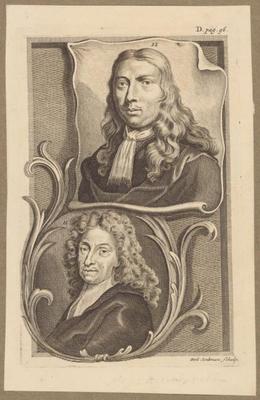 TECHNICAL NOTES
Single-member oak panel, bevelled at the edges. There is an old split loss from the left side of the verso surface. The varnish has discoloured slightly. Some of the old retouchings have altered and are now visible and appear mismatched. The goat (at the left-hand side) has darkened, or been enhanced as part of a previous restoration. Previous recorded treatment: 1948–53, cleaned and restored, Dr Hell.

Cows at a watering place are a common theme in Adriaen van de Velde’s work. The figure of the drinking animal here is reminiscent of that in two drawings by the artist of cows grazing (Related works, nos 1 and 2a, b) [2]. The cow in the background is based on a drawing in the Courtauld Gallery (Related works, no. 3) [3]. The golden light that suffuses the composition seems to indicate that the picture was produced late in the artist’s short life, a suggestion supported by Hofstede de Groot’s observation that the drinking cow recurs in a picture dated 1669 (Related works, no. 4).

The small picture was probably still in the Netherlands or France in the late 18th century, as it was copied by the Flemish landscape painter Balthasar Paul Ommeganck (1755–1826; Related works, no. 5a); see also DPG145, where Ommeganck emulated Paulus Potter and Aelbert Cuyp (1620–91). It has not proved possible to trace its provenance before its appearance in Desenfans’ Insurance list of 1804. Interestingly Bourgeois, and probably earlier Desenfans, had paired it with DPG324 (manner of Potter), as appears in Britton’s inventory of 1813.12 Bourgeois may have painted DPG324 to make the pair.

In 1949 was at £100 the cheapest of the sixteen Dulwich paintings, which were then valued by Thomas Agnew and Sons (the most expensive being Rembrandt’s Girl at a Window at £33,000). 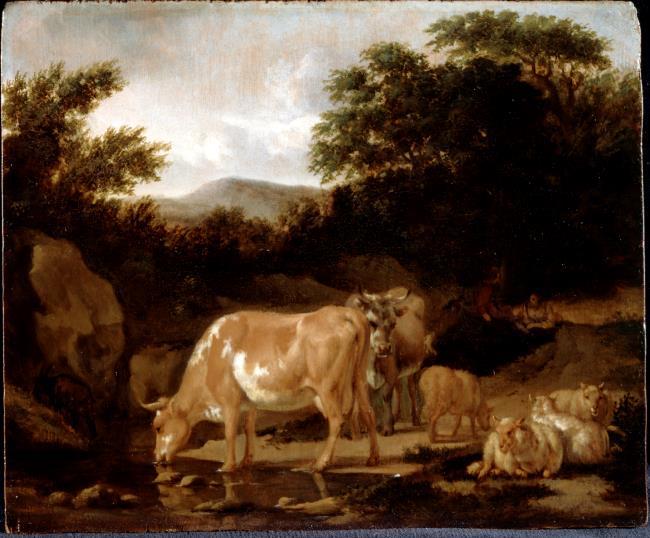 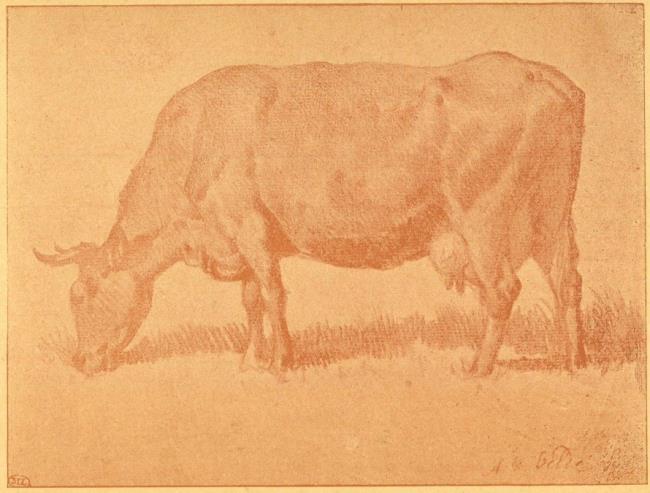 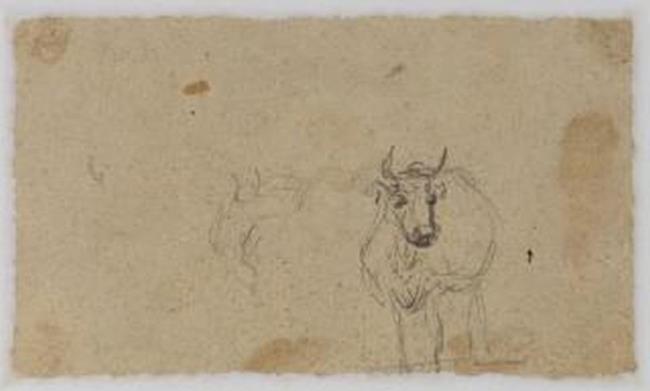 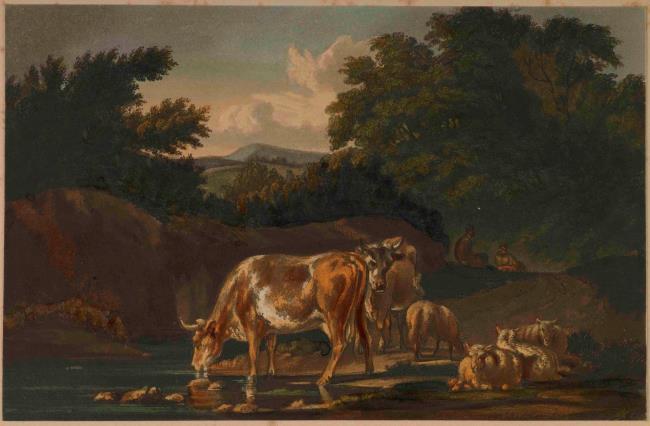 2 ‘A very small picture; and, for the master, indifferent.’

3 ‘A beautiful little picture, which however came into this Gallery in a condition which rendered it almost impossible to distinguish the subject of it. It must have been neglected for years. It is like all his pictures natural, agreeable, & delicate. Mrs. Jameson however says “it is, for the master, indifferent.” Look at it again, Mrs. Jameson!’; 1859: ‘A beautiful little picture – natural agreeable and delicate – worthy of the most careful examination.’

4 ‘Soft in tone, of a very delicate chiaroscuro.’

5 ‘This little picture, soft in tone, delicate in chiaroscuro, is a beautiful example of the master’s landscape-pieces.’